Ice is used in the harvest of farmed salmon, during processing and in the packing of some finished products. 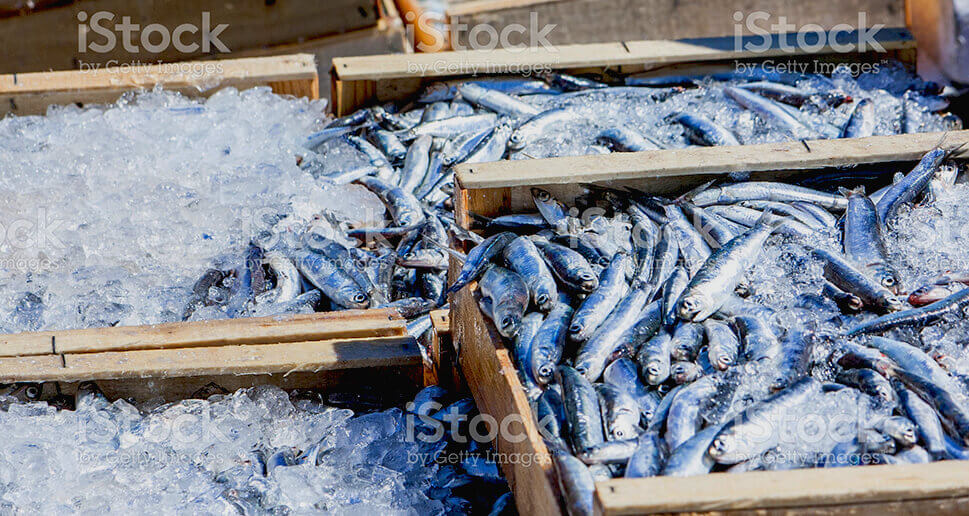 In Puerto Montt, Chile, the 60,000 square foot Salmoamerica salmon processing plant turns out 15,000 tons of fresh and frozen salmon per year, principally boneless fillets of Atlantic salmon which are shipped fresh by air to U.S. and South American markets.

Salmoamerica has two North Star machines that produce 40 tons of flake ice per day. According to Salmoamerica president, Tom Kehler, ice has been a key factor in the Chilean industry’s ability to penetrate export markets for their product. “Customers in the United States were skeptical at first about our ability to deliver consistently product with sufficient shelf life to satisfy their needs,” Kehler explained. “With time, and with constant attention to maintaining the product at temperatures as close to freezing as possible, we were able to convince our customers that they could have as much confidence in Chilean salmon as in salmon from their own continent.  The contribution of our North Star machines to this achievement was very important.”

Kehler added that Salmoamerica bought North Star ice machines on the recommendation of their consulting engineers and because of their reputation for quality. “The quality of North Star’s ice is excellent with a scale of optimum size and temperature,” he said. “And our machines have operated for years with no problems and no repairs, other than routine maintenance.”